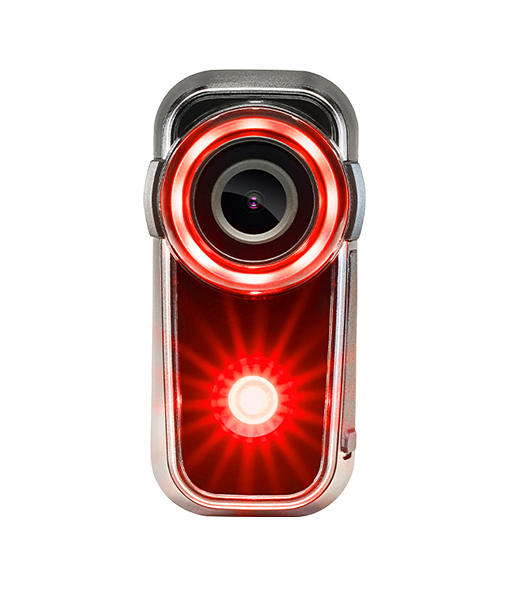 Thousands of cyclists are injured on the road each year and many more have close calls that can leave them feeling unsafe and second-guessing getting back on the bike. And if something does happen, it’s often a case of ‘he said, she said’ with no evidence of who was in the wrong. Having a high-quality video and audio recording of any incidents usually puts an end to that.

And when someone thinks their next move might be caught on camera, you know they’re going to think twice before they do something stupid (and that goes for cyclists and motorists alike). But let’s face it, when it’s bike versus car, we know who comes off second best.

A world-first. Designed by cyclists, for cyclists.

Anyone that’s tried to record their ride knows it hasn’t been easy. With short running times,
difficulty in mounting on your bike and just sheer bulk, other video cameras just don’t work for
cyclists. And none have integrated safety lights.

The rear-facing Fly6 and front-facing Fly12 have changed all that.

Designed to meet the demands of professional road cycling at a price that everyone can afford,
our bike cameras are built tough to take the kind of punishment that hours in the saddle can dish out and
have a battery that lasts as long as you do.

With a built-in safety light that’s powerful enough to make you visible during the day or light
your way at night, the Fly6 and Fly12 set the benchmark for cycling safety devices. 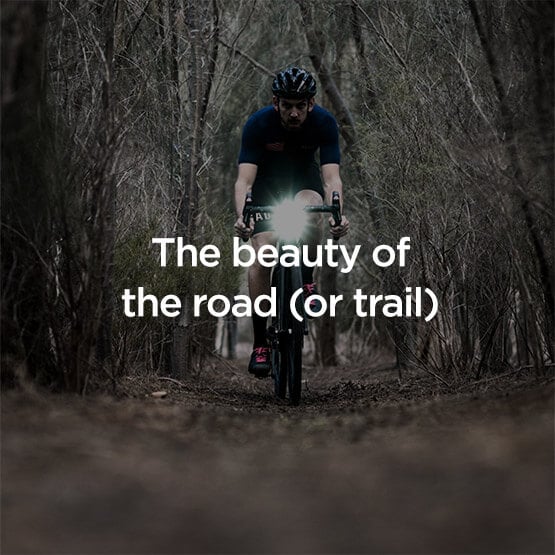 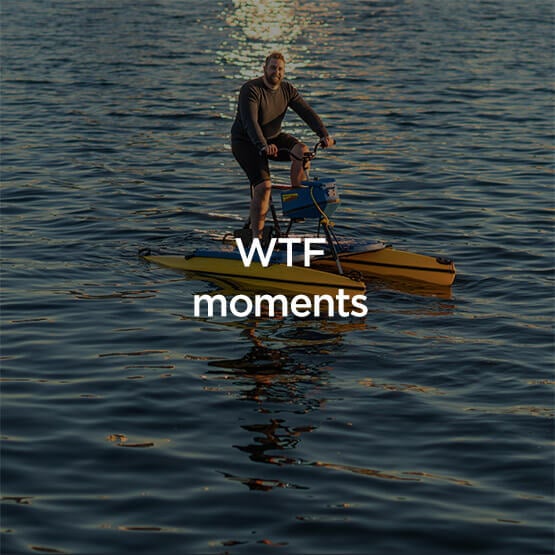 It’s this type of safety-conscience technology that is making a real difference out on the roads.

VERDICT:
Smart, intuitive device for both fun and safety

Designed to Keep Cyclists Safe.
I've come to really appreciate the Fly12's safety features—to the point where I don't really want to ride without it now. It gives me and my wife some peace of mind.

As for those that have yet to install a safety camera on their bikes, but are thinking about it, I'm convinced the Fly6 CE and Fly12 CE are benchmark products.

We think the Fly6 does a great job of showing what’s going on behind you. It’s easy to fit, easy to use and provides the light you need to be seen.

Ultimately, I love this little thing. It just works. Every time. I charge it, and quickly slide it on my bike, then off I ride. If/when I need to grab footage – it’s easy to do.

I found the Fly12 and Fly6 to be excellent products. Well designed, robust, good quality, with many practical features for the commuter.

Great safety product whose genius lies in its simplicity of use. Great as a camera and effective as a backlight.